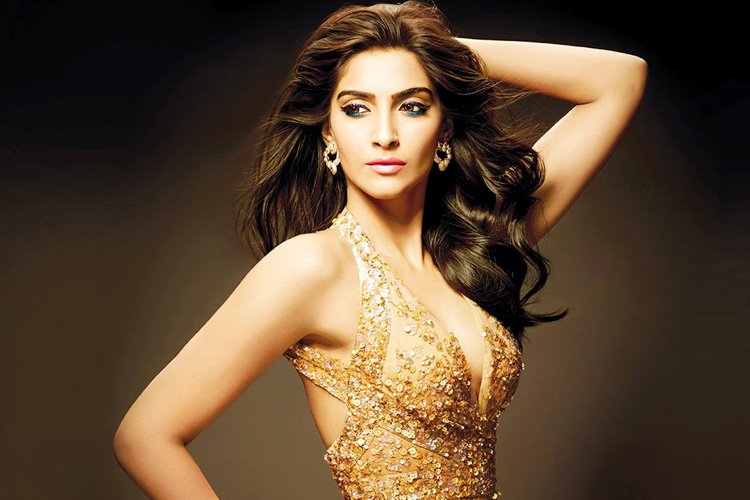 Sonam Kapoor is popular actress of Indian film industry. She is the daughter of legendary actor Anil Kapoor. Sonam belongs from a Bollywood family though she does not need her father’s name to stand out in Bollywood industry. She is also esteemed as an enormous fashion icon in India and was a brand ambassador for Lo’real Paris in the past. Kapoor was born on 9 1985 in Mumbai, Maharashtra, India. She is the daughter of Anil Kapoor and former designer and model Sunita Kapoor. Sonam has two siblings a brother named Harshvardhan Kapoor and a sister named Rhea Kapoor. She married to a businessman Anand Ahuja. Sonam announced her pregnancy on 21 March 2022 through Instagram post.

Sonam Kapoor is well known Model, Actress and Fashion Icon of Indian film industry. She is the daughter of everyone’s favourite legendary actor Anil Kapoor. Sonam was always fascinated about becoming a director and writer and pursued her career in Arts and Theatre at United World College of South Asia in Singapore. She has also worked as an assistant director for Sanjay Leela Bhansali’s movie Black in 2005. Later, Sonam worked for Bhansali’s movie ‘Saawariya’ in the main role opposite Ranbir Kapoor in the year 2007.