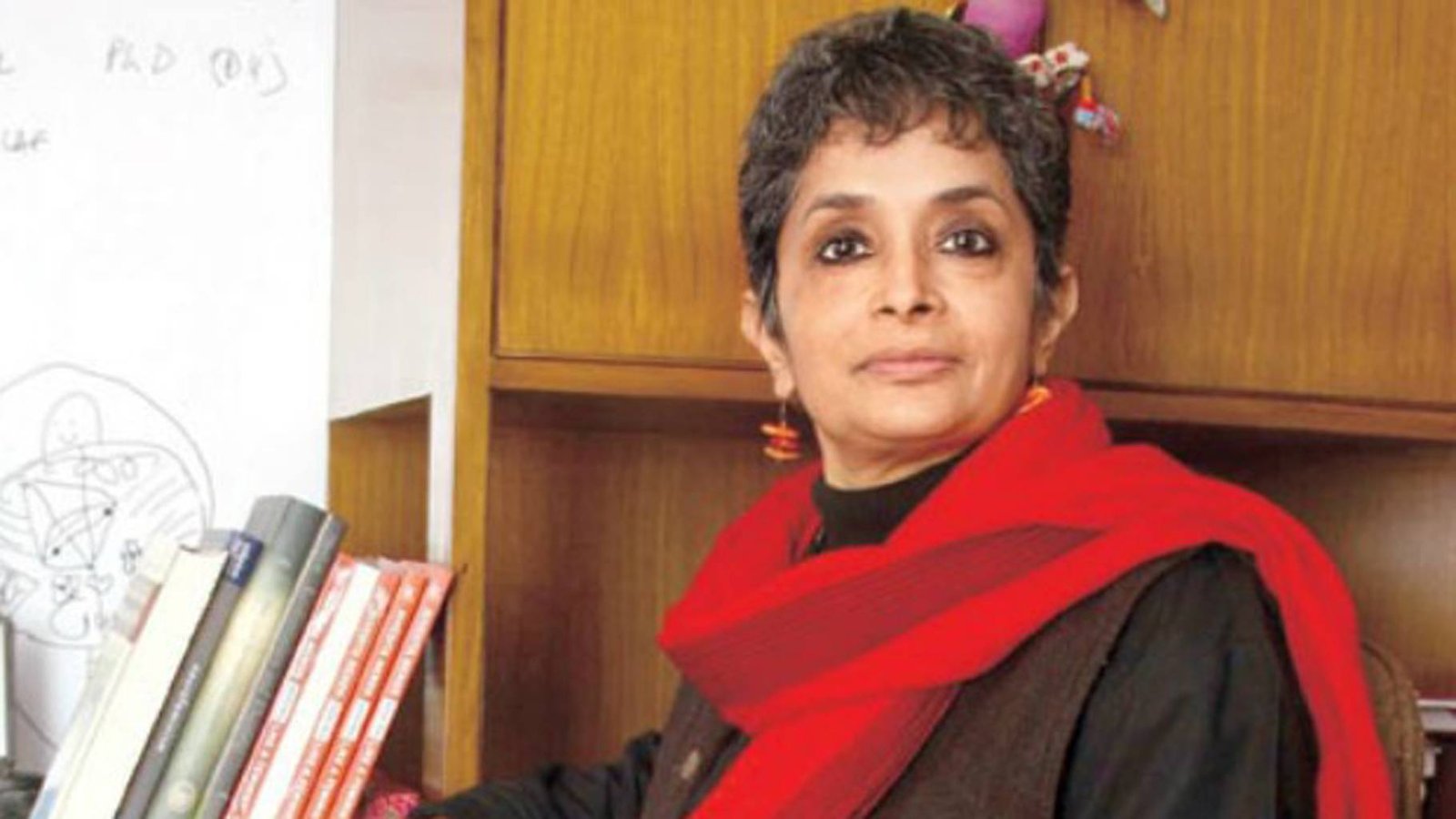 Nivedita Menon is a feminist writer professor and author. She is professor of political science at Jawaharlal Nehru University. She has previously taught at Lady Shri Ram College and the department of Political Science at Delhi University. Nivedita Menon is known for taking positions on several political issues including nuclear power and the Kashmir conflict. Her involvement in the 2016 Jawaharlal Nehru University protest led to her being criticized by members of the Bharatiya Janata Party and in the media. Her involvement led to her being seen as a symbol of resistance against the Hindutv Movement.

Nivedita Menon is a feminist scholar who has taught at the International Studies School of JNU in Delhi since 2009. She says that Indian feminist movement she was exposed to in college as well as the writings of global feminist helped her evolve a better consciousness with respect to issue of sexuality and politics. Nivedita was greatly influenced by the work of global feminist like Betty Friednan, Germaine Greer and Gloria Steinem. She has written several books about feminism and politics including the 2004 volume Recovering Subversion: Feminist Politics Beyond the Law.