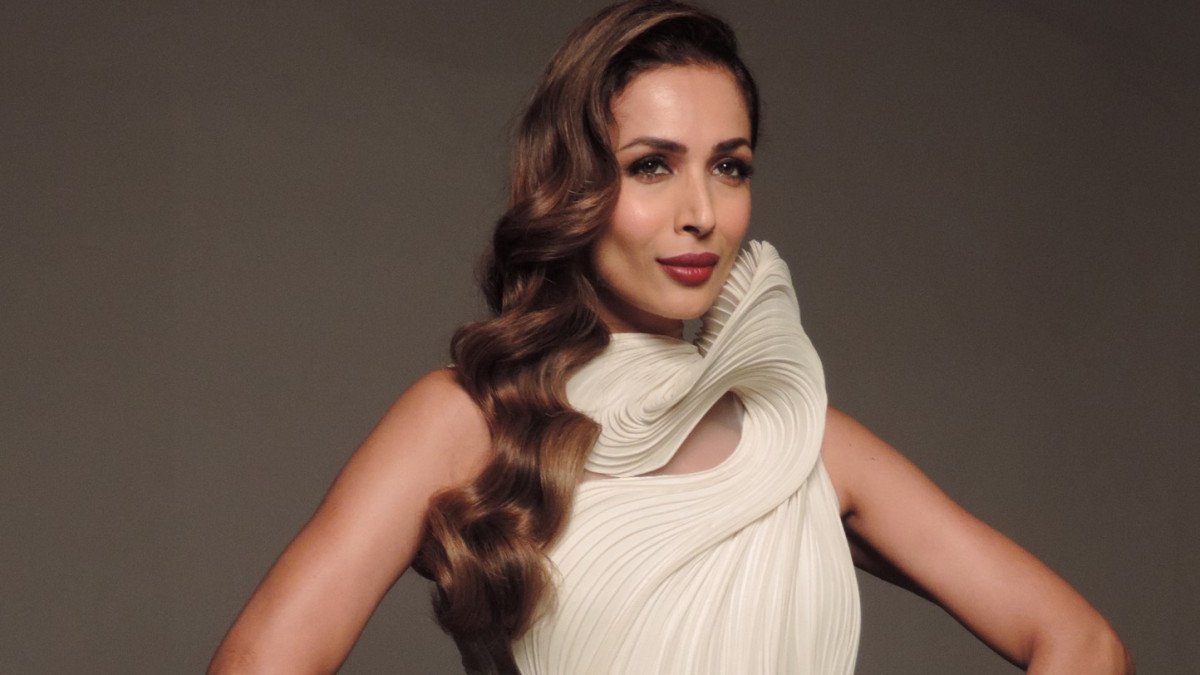 Malaika Arora is an Indian Model, Dancer, Actor, TV personality, Reality Show Judge and VJ. She mainly known for her dance numbers in movie such as Chaiyya Chaiyya from Dil Se.., Mahi Ve from Kaante, Munni Badnaam Hui from Dabang and Anarkali Disco Chali from Housefull 2. She was raised in Thane, Maharashtra, India. Her hometown is Bengaluru, Karnataka India. Her photo appeared in the magazine ‘Society’, which brought in modelling assignment and the offer to be an MTV VJ during her teenage days.

Malaika hosted shows such as Club MTV, Love Line and Style Check for MTV and appeared in ad campions of ‘De Beers’, ‘Pearl Pet’, ‘Tanishq’, ‘Mufatlal and ‘MR Coffee’. She also appeared in the music video like Dholna and Gur Nalo Ishq Mitha. Her dance number that made her a household name was “Chaiyya Chaiyya” from the movie Dil Se..which was released in 1998. She has been a Celebrity Judge on several Reality Shows such as India’s Got Talent and Nach Baliye.

Malaika was married to actor producer Arbaaz Khan. They have a son named Arhaan Khan. Arbaaz Khan and Malaika Arora divorced in 2017. Now she is in relationship with actor Arjun Kapoor. Arora was born on 23 October 1973 in Bengaluru, Karnataka, India. Her father name is Anil Arora who is from Punjab and has worked for the Merchant Navy. Her mother name is Joyce Polycarp who is a Malayali Catholic. She has a younger sister named Amrita Arora, who is an actor. (Tum Paas Aaye YouTube)

Malaika began training in dance at the age of 4. She is studied in an all girl school Holy Cross convent High School in Thane and Swami Vivekananda School in Chembur Mumbai. Her parents got divorced when she was 11 years old, After this, her mother move to Bola society in Chembur with her two daughters. After completing her schooling Arora joined Jai hind college in Churchgate.

When Malaika Arora was 17 years old photographer Suresh Natarajan click some pictures of hers which were seen and liked by then editor of the magazine ‘Society’ Suma Varghese. She appeared in the Society Magazine in April 1993 and soon started receiving modelling assignments. Arora also has appeared in campaigns of numerous brands such as Mufatlal, Tanishq, Benzer, Bear Necessities, Pearl Pet etc.

She met actor Arbaaz Khan during an assignment for MR coffee and later married to him. Malaika was seen in dance number Chaiya Chaiya in the movie Dil Se… which was released in 1998. It brought her immense fame. She appeared with her then husband Arbaaz Khan in the music video of song Dholna by singer Shubham Mudgal in 1999. Malaika Arora began appearing as a Celebrity Judge on various TV reality shows especially dance shows in 2005.

She was a Judge in the first two season of Nach Baliye and Nach Ke Dikha. Later, she has seen as a Judge in season 4 and Season 8 of Jhalak Dikhhla Jaa. Arora has been judging the Colours TV reality show India’s Got Talent since 2012 to date. She was named the ‘Sexiest Woman’ by men’s magazine Maxim in 2007.