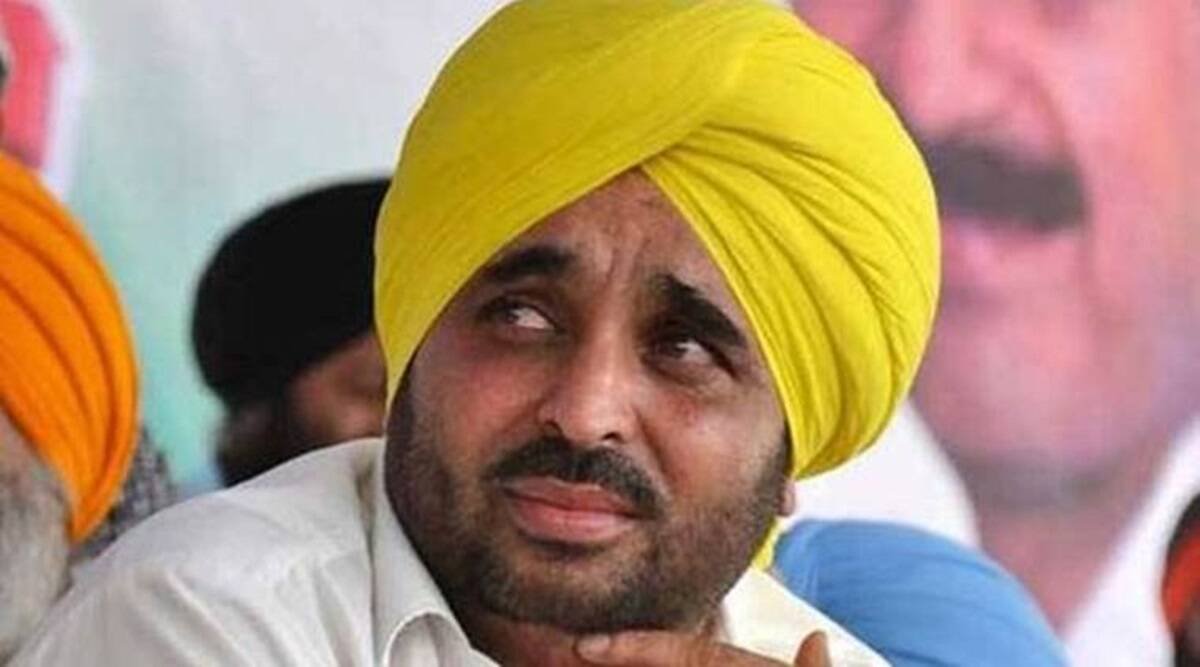 Bhagwant Mann is a social worker, comedian, singer, actor and politician. In Legislative Assembly Election in Punjab the result announced on 10 March 2022 and AAP has won the election convincingly dethroning the Congress Party. Aam Adami Party CM candidate Bhagwant Mann is commonly known for his comedy act and various shows. But now he is going to be the Chief Minister of Punjab. Mann is a politician and sitting member of parliament from Punjab. He joined the Aam Aadmi Party in 2014.

He is 48 years old. Bhagwant Mann was born in the village named Satoj which is located in the district of Sunam Tehsil of Sangrur, Punjab, India. He did his schooling from Punjab and completed his graduation from Shaheed Udham Singh Government College located in Sunam. His father name is Mohinder Singh and his mother name is Harpal Kaur. Mann married to Inderpreet Kaur but later in 2015, they got divorced. The couple have two children one boy and one girl.

He has participated in various Inter College competitions. Bhagwant has also won the two gold medals in the competition conducted by Punjabi University situated in Patiala, Punjab. He released his first comedy album named Gobhi Diye Kachiye Vaparanay, with Jagtar Jaggi. Some of his comedy album are Has Has Ke, Bhagwant Mann Most wanted, Sadi Billi Sanu Miaun.  Hee and Jagtar Jaggi also made TV program name with Jugnu Kehnda Hai for Alpha ETC Punjabi. In the year 2006 both of them conducted at tour in Canada and England of their show called No Life With Wife. The show gave Bhagwant huge popularity was the Great Indian Laughter Challenge which was telecast on Star Plus.

He started his Political career by joining the People’s Party of Punjab in the year 2012. In May 2014, Bhagwant was elected to the 16th Lok Sabha. He joined Aam Aadmi Party in March 2014. Mann was the convener of the Aam aadami Party but he resigned from the post when the Chief Minister of Delhi Arvind Kejriwal tender an apology to become Sigh Majithia. The issue was over a drug mafia case. Bhagwant Mann participated in the election to compete Sukhbir Singh Badal and Ravneet Singh Bittu in the year 2017, but he lost the election when the citizens criticized him for his drinking problem, Jugnu swore that he will never touch alcohol again in 2017. Bhagwant Mann was elected again at 17th Lok Sabha in the year 2019.  He was elected as the contestant for the  CM of Punjab and won the election on 10 March 2022.