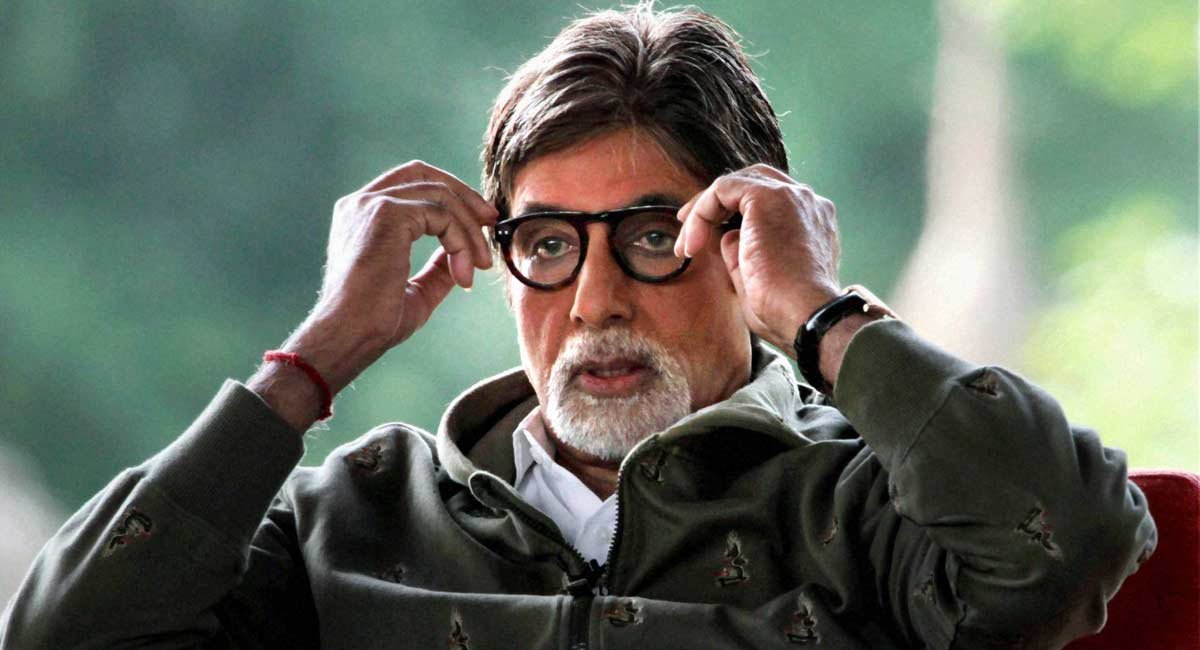 Amitabh Bachchan is legendary actor of Bollywood cinema. He is known for his personality and power performance. Big B was born on 11th October 1942 in Allahabad, Uttar Pradesh, India. He is the best Indian actor who has also involved in hosting TV shows and singing.

He is known as the Angry Young Man of Bollywood Cinema. Amitabh Bachchan has been ruling the Bollywood from 1969. He is also known as the Shehenshah of the Indian Film Industry. He is loved and adored by all generations. Mr Bachchan is the only star whose movie have been watched by 4 consecutive generation and still active. His stardom are just beyond words, he is the owner of a billion hearts.

Big B completed his school level education from Jnana Prabodhini Boys High School, Allahabad, Uttar Pradesh. He did his High School from Sherwood College, Nainital. After which he enrolled at the Kirori Mal College and obtained his BSc degree. Amitabh Bachchan started his professional career by working as frought broker in Kolkata but son quit his job to pursue his acting career.

Mr Bachchan made his film debut with the movie Saat Hindustani and won his first ever national award under the category of newcomer for the movie. After a some of flop movies and even decided to live Mumbai but then happened Zanjeer and his fortunes change forever. He was to prominence from the mid 1970’s and his movie like Deewar, Chupke Chupke,  Majboor, Silsila, Kala Pathar, Don, Trishul, were the biggest hit movie of his career.

He made his TV debut with reality show Kaun Banega Crorepati. It added to his fan following and made him the superstar of the television. The show was most viewed on Indian television. Amitabh Bachchan was tried his hands in politics and was the former MP from Allahabad. His wax state to has been installed at the Madame Tussaud Wax Museum.